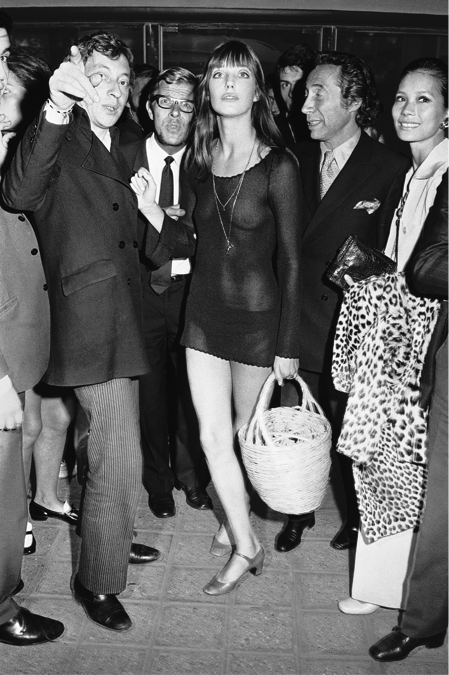 Jane Birkin, may be best known for that purse, you know, that highly coveted, timeless accessory that bears her name. Not that she minds. When asked how it feels to be known for a bag, she has been known to reply:

It’s that irreverent, devil-may-care attitude that we love. Jane was one of the most photographed women of the sixties and her beauty was undeniable but looks aren’t all that important to her anymore.

“The essential thing, I now think, is a good sense of humor.”

No stranger to love and the scandal that can coincide when you are divorced before you are 20, Birkin moved to Paris to audition for a movie. And then there was Serge and “Je t’aime…moi non plus“ . Which doesn’t seem so shocking anymore. Then there was Jacques Doillon. Not that she is all that nostalgic for the past. Now at 71, she has released an album and is touring the world, preforming Gainsbourg’s songs in places like at Carnegie Hall. Not too bad for a woman who has become synonymous with THAT bag named after her.

Here is to Jane’s wit, wisdom, resiliency and ageless style!