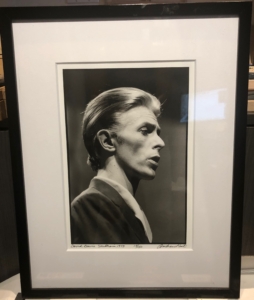 For those in “the know” about all things Bellissimo the name Andrew Kent is a name one hears all the time in the store because of the simple fact that he is Terry’s (Bellissimo’s founder) older brother, uncle to her children and is a frequent visitor.

However, there is more to ol’ Uncle Andy then meets the eye. Yes, he is the cool uncle with the rock n roll past, with stories of a life so amazing they would most definitely be considered suspect if there wasn’t photographic evidence…

You see, Andrew Kent is music photographer who covered the music scene of the 1970’s (so there is plenty of that aforementioned evidence) and if that isn’t cool enough for you, maybe his experiences with David Bowie on a couple of six months stints will peak your interest.

Andrew has covered the live music scene extensively, from legendary concerts and opening nights at the Troubadour to Whiskey A Go Go in Los Angeles and The Bitter End in New York’s West Village and now his work can cover your walls. Pictured are a few of his images and there are more in the store! Please call if you have any questions! 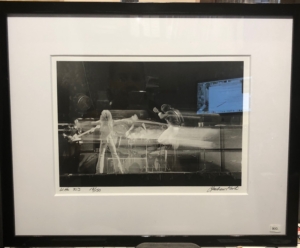 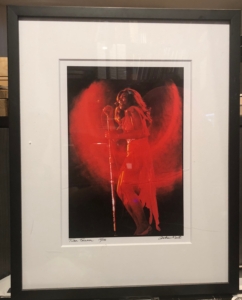 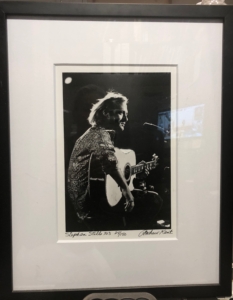 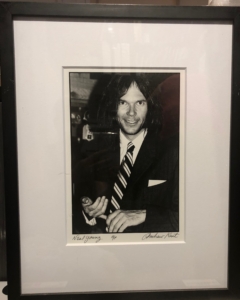 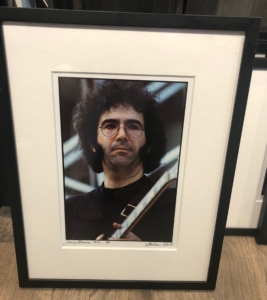 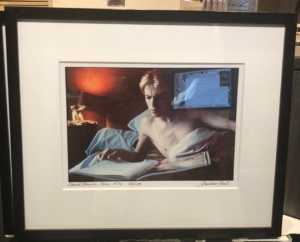 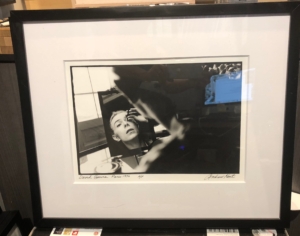